DAY 16 - RUNNING OUT OF LAND TO PADDLE ACROSS

DAY 16 - RUNNING OUT OF LAND TO PADDLE ACROSS 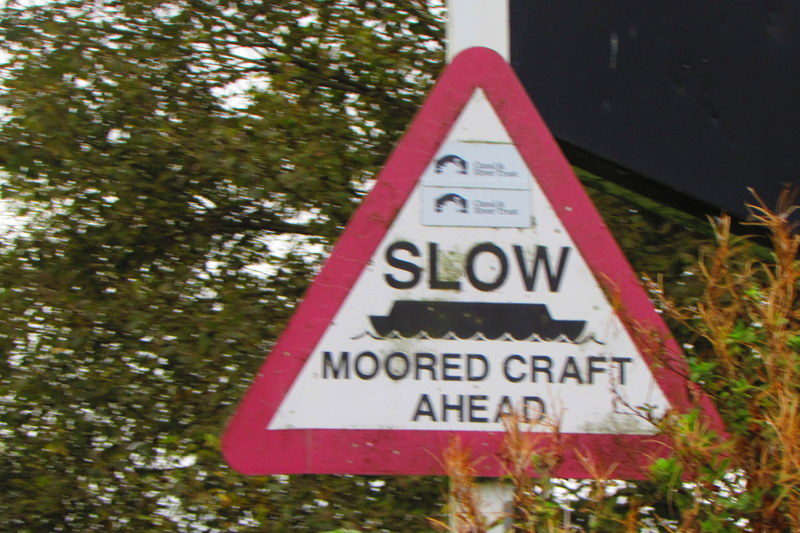 Another clear dawning. Traffic rushing across Rawcliffe Bridge. And down the gun barrel straight last few miles of the Aire and Calder Navigation I could see Goole on the horizon. I pushed off and began paddling slowly. On one side was the marina with eight or ninety boats moored in a harbour to the side, including old working boats turned into cruisers and dwarfing the narrowboats. On the other side the huge blue storage tanks of a chemical works. On bridge carrying a heavy pipe high above the waters men in bright orange overalls were working from scaffolding. Beyond were tree lined banks and fields stretching off into the distance. There were nesting boxes at regular intervals along the canal side, sized for barn owls and kestrels, and like the day before there were numerous kestrels hovering in the westerly breeze.

Then a flock of several hundred fieldfares swept overhead. Winter was coming and they were the harbringers of colder weather pushed down as temperatures dropped further north in Scandinavia.

The last miles went quickly, dwaddle as I might to savour the last hour or so on the water. As I came into the outskirts of Goole I saw a group of kayakers on the bank – youngsters getting their introduction to paddling, dressed in wetsuits and buoyancy aids, learning how to handle the paddles and then launching from the grassy bank. I stopped to talk to the organisers for a while, pleased that other paddlers were going to be using the waters, and then pushed onto the Yorkshire Waterways Museum, where the harbour, real sea harbour, taking ships from the tidal Ouse and the coast from beyond the Ocean Lock.

I was just in time to take a boat trip around the port on the museum boat, one of their fleet that included the Sobriety and a Yorkshire cobble, a tug and a string of ‘Tom Puddings’ the tub-like carrying barges that had once been used for transport of heavy cargoes along the A&C. Patch pointed out the bridges and heritage of the waters and town. The Lowther Hotel built at the time the canal was established, the two towers called for obvious reasons the Salt And Pepper Pots. It was strange being able to relax as a passenger whilst Karl steered, and being on the water without having to paddle or work out where I was or calculate time and distances. Instead I looked in on the cranes and piles of logs and the hoppers and yards and forklifts and diggers of a busy harbour. And noted the variety of genuine barges as opposed to narrowboats, and ships and tankers. It really felt that I had come coast to coast, from the busy waters of the Mersey, across the Pennines, to this working port far to the east.

Back at the museum I was offered a lift to the station. It took me barely quarter of an hour to change into my ashore clothes, pack my kit into the bag and turn the kayak back into a piece of luggage. With 160 miles of paddling behind me I was a landlubber again. 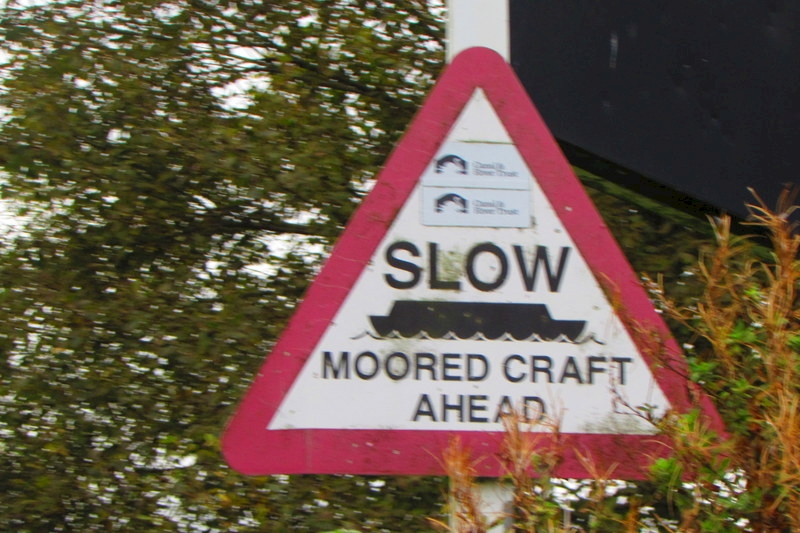 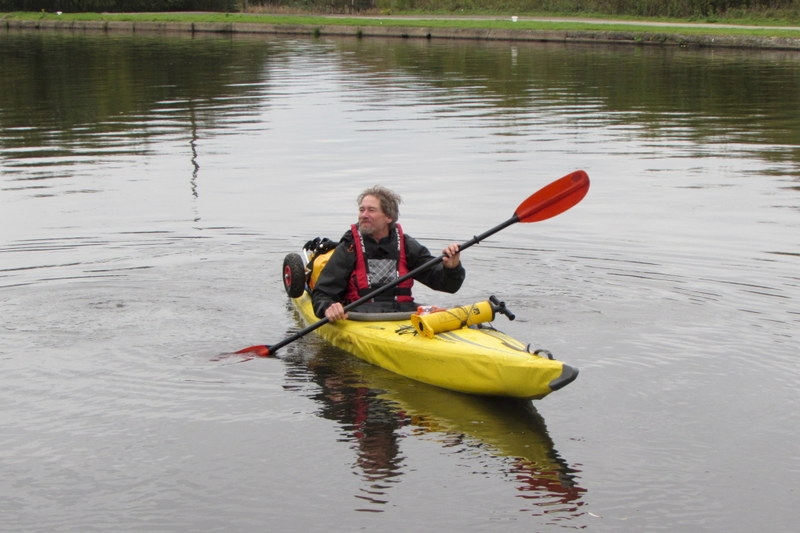 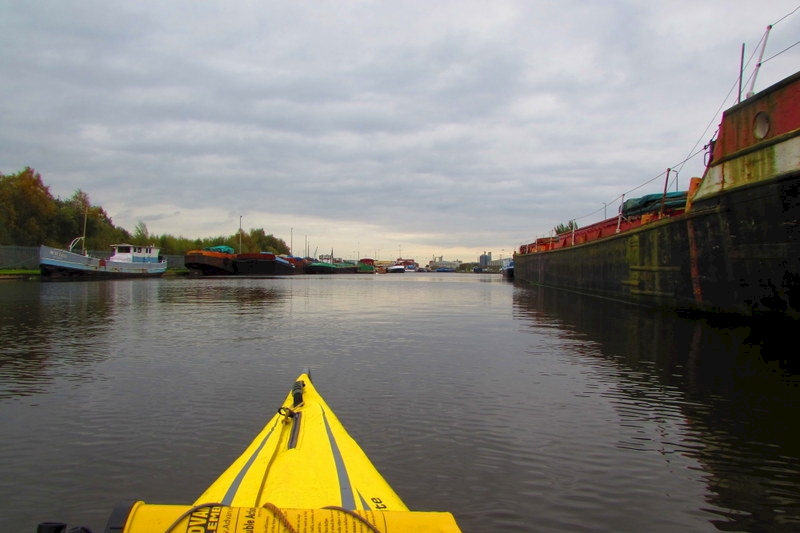 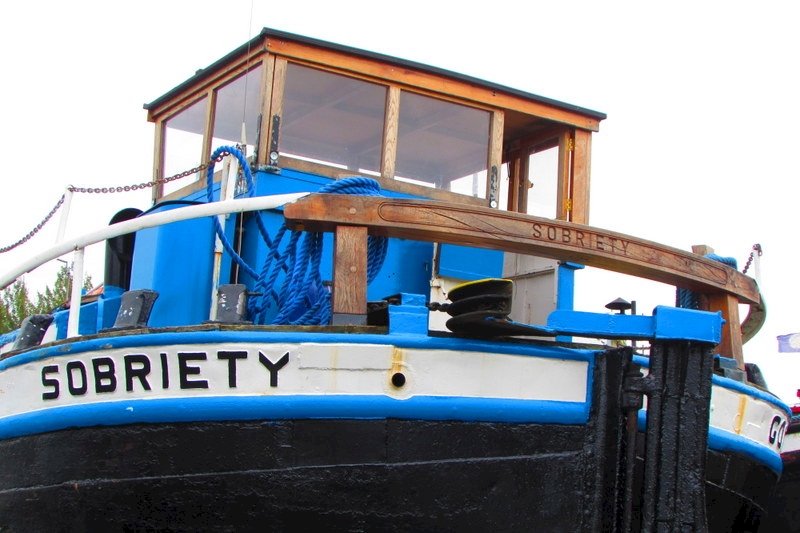 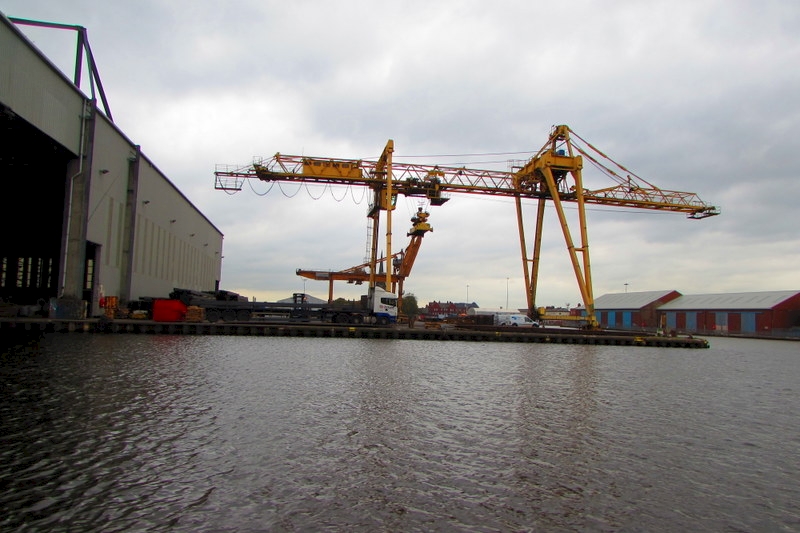 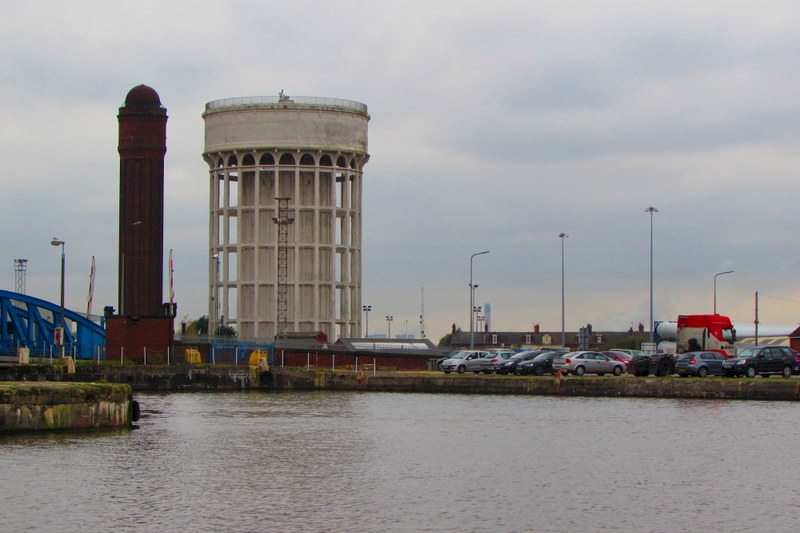 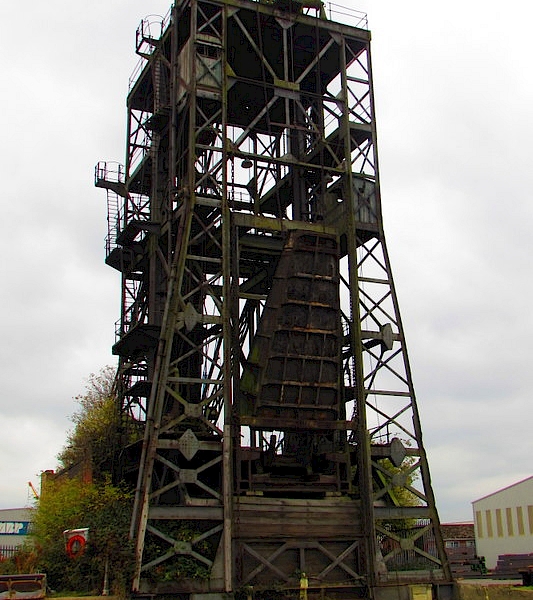 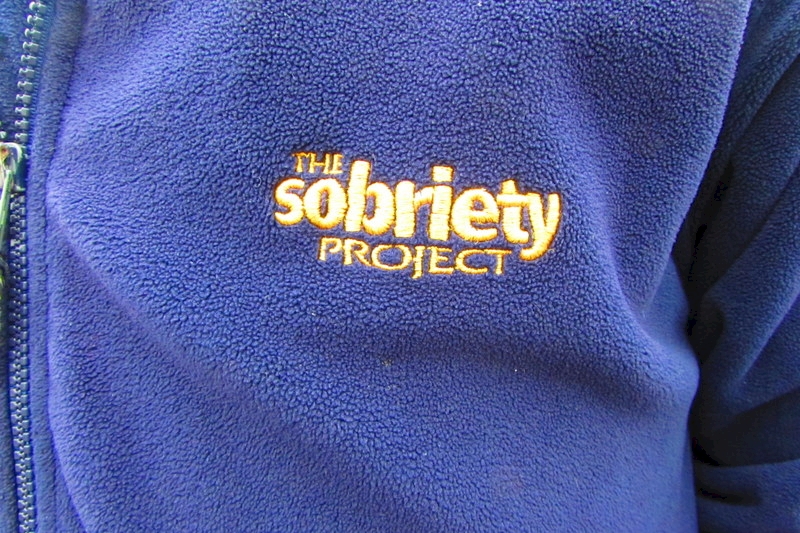